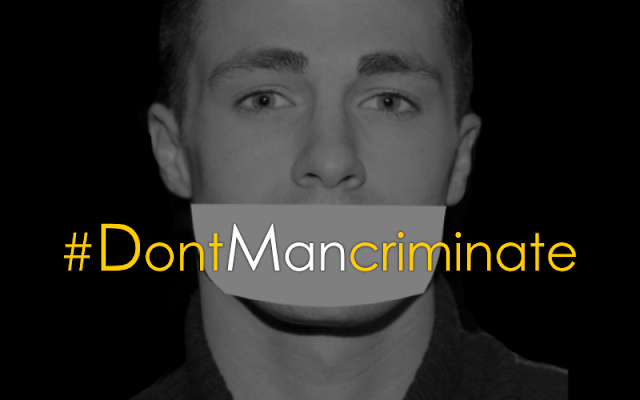 I am not against women stepping outside, working, enjoying their life and freedom but even our constitution clearly states that your freedom should not harm others. Earlier men were powerful and as the saying goes that power corrupts but absolute power, corrupts absolutely. We should not give absolute power to any gender. The feminist movement taught women to be victims of oppressive patriarchy.
Self – imposed victimhood isn’t a happiness recipe. Many have begun to raise their daughters more like sons, but few have the courage to raise their sons more like daughters.

Let us think about it and try not to deviate towards an even biased society when we are so close to an equal one. The one that the very first of the women empowerment list had thought, the one with equal light and rain for everyone, the one our decedent can be proud of and the one that shall remain for eternity.

Future of PSB banking and Privatisation of banks

KALANK: The combination of Love, Valour, and Grandeur

Blood Group that reveals secrets about you.

LIFE: A QUEST FOR PLEASURE, POWER, MEANING OR FINDING DIRECTION?