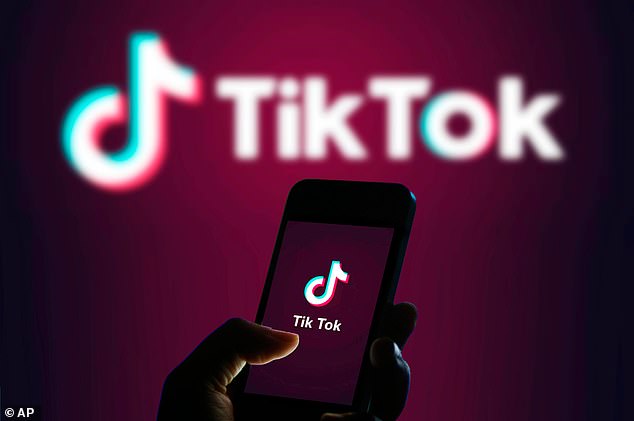 Tiktok which is a widely used platform in India is currently on a high roll among youngsters around the world as youngsters are deeply addicted to its use.  Change.org  a platform started by “Satyam Agarwal” . It is an effort to make the Criminal Procedure Court (CrPC) to realize that noisy TikTokers as offenders.

And if you are thinking what is dhara144? Then don’t worry we are going to explain to you what it is executive Magistrate of states will have a lot of special powers while dhara144 is imposed they can prohibit gatherings of four people or more in the area claiming it as an unlawful gathering. Such gatherings can be seen as preparation of riots or disruption of public order. Recently it was imposed in Ayodhya when ram mandir verdict was going to announce.

Satyam Agarwal real reason why he wanted dhara144 to be imposed noisy tiktokers was clearly stated in change.org

Petition to impose 144 on tiktok creators. They make chaos on the streets with loud music from their Bluetooth speakers. They move in a group of 5 or more and creates a nuisance for the general public on the streets. They might have a million followers on tiktok, might be earning diamonds from it, might be more famous than ranu mondal, but at what cost? I don’t want titok to get banned as there are many authentic creators on this platform. Its high time we stand against the new age of so-called content creators who doesn’t even have basic human ethics. – Satyam Aggarwal/change.org.

Overnight sensation to getting vanished overnight: The Story behind the 2015 Delhi Harasser Sarvjeet...

KALANK: The combination of Love, Valour, and Grandeur