With the ever-rising rush of pollution and the prices of oil going upwards, many countries have started looking into alternative energy sources. Nowadays, we see many startups working towards producing cleaner energy, and India has also been working towards this goal. India is a country where most of the population still uses CNG, so the idea of a fully electric car startup in India is pretty new here. However, the government has been looking into the idea and has started a program for electric vehicle startups.

The Indian government coming up with various initiatives to promote electric cars, startups are coming up with great business models to benefit from this growing market. We can expect many more such innovative ideas in the long term.

Many new companies make electric cars in India. These cars can run without using fossil fuels and make less pollution, and they are also cheaper to run than petrol or diesel cars.

Here is the list of 5 top electric startups in India-

Strom is one of the best startups in EV that makes electric cars in India. The company was founded in 2016 by Pratik Gupta and Jean-Luc Abaziou. They wanted to make an electric vehicle that would be cheaper to run than a regular car. Storm makes a new kind of car that is more like a motorcycle but with three wheels.

It can carry two people and has a range of 200km on a single charge. The car costs around 4.5 lakh rupees. Storm is trying to make this car cheaper than a regular car. They had launched a new car in India recently called the Storm R3. You can drive for about 200km before it has to be charged again. The Strom R3 costs about 4.5 lakh rupees.

As the Reva Electric Car Company, Mahindra Electric Mobility Limited subsidiary of Mahindra & Mahindra company that makes electric vehicles based in Bangalore, India. Chetan Maini founded the company that was making electric cars in 1994. The company is the first company in India to design and manufacture an electric car. They make cars, rickshaws, and other vehicles. They are also working on electric vehicles that you can charge from the sun. The company also makes electric scooters, e-bikes, and electric rickshaws.

They also have a battery pack that can power the vehicle for a long time used for transportation. Their vehicles are for transporting people and goods. Euler makes two main types of vehicles. One type is for people to ride in, and the other is for carrying goods.

Ashok Leyland is the flagship store of a company called the Hinduja Group. Ashok Leyland has partnered with Sun Mobility to make electric buses. The company is making a lot of different kinds of electric buses. It is the fourth largest bus manufacturer with the fourth largest bus manufacturer globally. And the leader in the market of vehicles in India. It is making buses called Circuit, HYBUS, and Electric Euro.

Electric car startups in India are increasing in number. Many companies are working on making electric cars. These cars are powered by electricity and are stored in a battery. No petrol is used to power these cars. This electricity comes from a battery, and the battery is charged by plugging it into a mains electrical outlet.

We hope it has been informative. Please feel free to leave any comments or questions, and we will get back to you as soon as we can.

If you want to be informed when we publish future posts, please subscribe to our email newsletter. We will only send a few emails a month, and you can unsubscribe at any time.

What are the top electric car startups in India?

What is an electric car startup?

Why Electric Cars are better for India?

Electric cars are better for the environment because they don’t pollute the air like gasoline cars. Companies making the infrastructure for electric cars. 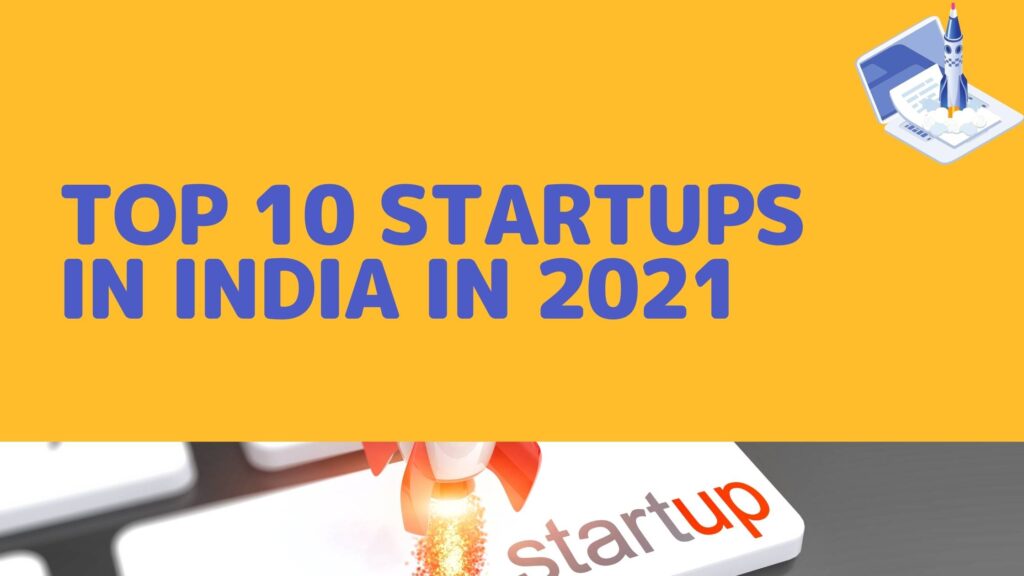