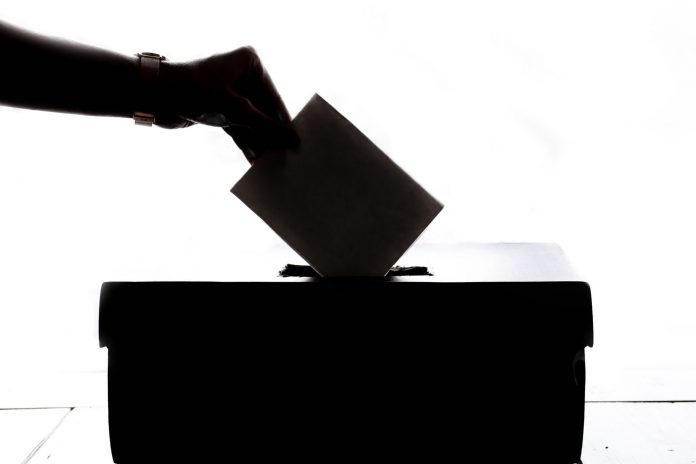 The Lok Sabha elections of 2019 are approaching very fast. This 17th Lok Sabha elections will be organised in 7 phases. The elections will start on the 11th of April and end on the 19th of May giving more than a month of political thrill and excitement. The counting is scheduled for 23rd of May and the result will also be declared on the same day. Many see this elections as a fight between the Hindu nationalist ruling Bhartiya Janta Party (BJP) and a united opposition headed by Indian National Congress (INC). This contest of 543 parliament seats will be a tough fight between both the sides and even big political pundits are finding themselves in trouble in predicting the results.

But one thing is clear – the result depends upon citizens. Being a responsible citizen of biggest democracy, it is our duty to vote and chose the right candidate to serve us and our nation. In this article, I shall try to help you with this very duty of us. We will look at some of the major promises made to us by the ruling National Democratic Alliance (NDA). I shall not focus on the completion of them because I want you to decide this thing by yourself. Why? Because you are the voter and I am no one to manipulate your mind. So, I shall just refresh you with earlier promises.

The party promised a lot to the farmers of India. They promised higher minimum support prices, loan waiving, better facilities and support from government.

BJP promised to give pace to the long stagnant Eastern and Western freight corridors. They will also connect the state of Jammu and Kashmir with the rest of India through better roads and railway lines. The very publicized bullet trains between Ahmedabad and Mumbai. Modernizing existing airports and starting new ones. Begin work on ambitious Diamond Quadrilateral Project and introduction of metro in many other cities.

The Industrial and financial sectors were very much in support with the name Narendra Modi itself. The party was clear with its industrial ambitions and promised to help in industries. There were measures for better productivity and job creation in both . The party has promised to bring in more FDI to boost the economy and to set up Special Economic Zones (SEZs) for businesses. They aimed to make industrial and financial as prominent hubs for global manufacturing and trade.

They called for a ‘Comprehensive Health Policy’ for India. They promised to revolutionize the healthcare systems by opening thousands of new medical centers, new programs for delivery, improve medical education by opening AIIMS like institutions in every state of India. Promoting Yoga and Ayurveda medicines at international level and spreading their knowledge throughout.

They revealed their ambitions for the 100 smart cities project which will be the first of its kind in India. Improvement in public transportation to decongest the cities and building of new roads and bridges for them. Significant steps will be taken for the improvement in housing for ‘Urban upliftment’. Cleanliness and sanitation will be given the highest priority. Model cities will be identified for integrated waste management infrastructure. Water and electricity will be supplied in sufficient quantit.

The Rural development will be focused on development of the basic lifestyle of the villagers. They will be provided with better education, healthcare, water and electricity, internet, job opportunities, LPG for food etc. The party also emphasized to connect each and every village with nearby hubs with good roads to facilitate the movement of goods and people.

The party proposed opening of more reputed medical colleges and engineering colleges. They will focus on research in different fields. They promised to modernize the secondary education and to improve the quality of government schools.

The manifesto claimed to prioritize the administrative reforms, digitize governance and introduce IT as a major governance factor. It shall use broadband technologies to connect to people, ing of schemes, e-banking etc. The party promised to take experience and help from industries and academia for better functioning. Its hallmarks will be People-Centric, Policy Time Punctuality.

Corruption one of the major reason for people’s anger towards UPA government, BJP raised it as a strong point in its manifesto. They promised better laws against corruption. They also said that they will try to limit the bureaucracy to even reduce the chances of corruption through technology and .

It will help the young entrepreneurs to get their ventures a good success through various government schemes and policies. It shall also remove many organisational hurdles for them also. For job seekers, they promised to create millions of jobs every year in both private and public sectors. It shall also support small self- employment ventures.

BJP promised to control the inflation but at the same time also securing the interests of producers and traders. Special committees will be formed to take action against black marketing and stock piling of goods. Providing data about the prices of various goods and services and setting up a national fund to control the prices at times of inflation.

These were the main promises of the BJP party before coming to power in 2014. Its almost been 5 years and now its our duty to judge them and punish or reward them accordingly. I request you think and analyse the completion of the promises before casting your valuable vote. No matter for whom you vote but please go to the nearest pole on day and use the power that was provided to you by our constitution. Remember its a power that many citizens of other countries can only dream of and many others are fighting for this supreme power.

Also read about the BREXIT situation at https://www.thefrend.com/featured/brexit-what-why-and-how/

The Untold Secret To Traffic jam on Mount Everest

How can we prevent an environmental catastrophe?