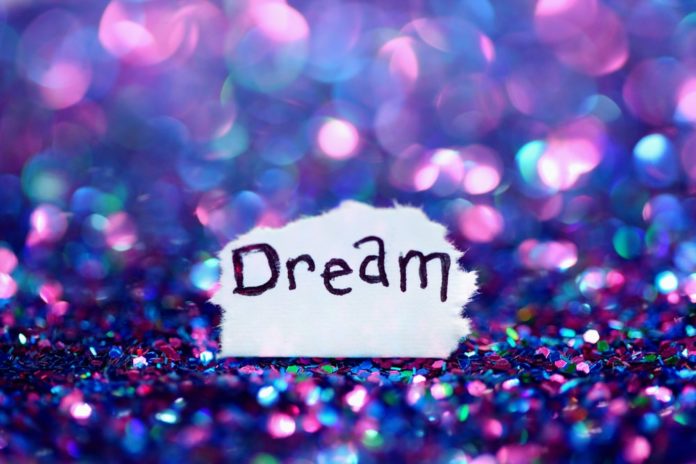 1- In dreams psychology research, it was revealed that people who used to watch monochrome television during their childhood, often have their dreams in black and white.

2- Usually dreams are influenced by our personal experiences and are subjective. However, there are some universal themes that people around the world dream of. These universal theme based dreams are falling from a height, chased or attacked by someone, seeing the death of someone, being naked in public and being unable to move.

3– There is an unusual phenomenon known as lucid dreaming in which people can consciously observe and even control their dreams. It’s cool like some type of game.

4- Very often some people have also seen the future in their dreams. Known as premonition dreams, these dreams have also been documented from time to time. Some worse tragedies which were seen in the dreams were 9/11 attacks, titanic disaster, plane crashes, etc. Were those dreams a mere coincidence or were those people having some supernatural powers? It is an unsolved mystery and people still don’t know anything about it.

5-  Our brain won’t stop while we are sleeping. In fact, our brains get more active while we sleep. Sleep is divided into 2 main phases which go through 5 stages: non-REM (stages 1-4) and REM sleep (stage 5). Most of our dreams happen in the REM stage but very rarely happen in the non-REM phase as well.

6- According to the American Psychological Association studies dreams help some people to find creative solutions to their problems. It was found that dreams recharge your creativity.

7- While it happens in all the stages of sleep, nightmare occurs in the final stage (REM) which is responsible for high brain activity, rapid eye movements and inhibited voluntary motor activity.

9- Blind people also see dreams. People who were not born blind dream like a normal person. But people who are born blind have dreams that feature elevated levels of sensory perception similar to experiencing the world while they are awake.

10- Sleepwalking is real and can be a potentially dangerous thing. People who sleepwalk suffer from a form of REM sleep disorder where they act out complex actions while still sleeping. There have been extreme stories involving people who sleepwalk. One guy drove 10 miles and killed his in-law, then there’s a 55-year-old chef who cooks while sleeping, and probably one of the most artistic ones is a male nurse that produces “fantastical artworks” while sleepwalking.

11- Have you ever thought about why we see some unknown faces of people in our dreams. Actually, those are the people that we have seen somewhere or met for a very short period of time. Our mind never invents any character, our nightmare features them.

12- Although nightmare is mostly negative, the word dream has a positive meaning. It has its origin in the Middle English word “dream” meaning joy and music.

13- Our muscles are paralyzed during REM sleep to prevent us from doing things like sleepwalking. However, sometimes this paralysis can carry over into the waking state for as long as several minutes. This extremely unpleasant state of mind and body is known as sleep paralysis.

15- As toddlers are not self-aware, till the age of 4 or 5 they cannot see themselves in their nightmare.

Also, read –25 Most Incredible Restaurant Experiences Around the World

All Round development with ICMI Diploma courses

ADDICTED: TRAPPED IN THE PATTERNS OF MIND