We all have heard of Inventions that were purposely worked on to create something new which could revolutionize the world. For Ex- Light bulb, Car, Camera, Mobile phones and many more.

Some of the many inventions took a thousand attempts before it came into existence. But have you heard of inventions that were not planned or thought of and happened just by chance and became famous later? No? Okay then let us take you through some of the accidental inventions that changed the world and inspired the new age entrepreneurs.

One of the most famous snacks buddy Coca-Cola is an accidental inventions that revolutionised the world. It was created by pharmacist John Pemberton. While working on to make something for anxiety and headaches, Pemberton experimented with a syrup that was made from coca extract and wine. When alcohol was banned in his home city Atlanta in 1885, he replaced the wine with carbonated water in the syrup, thus inventing the beginning of Coca-Cola.

Chocolate Chip Cookies seem a very old invention but to one’s surprise its the latest invention. Co-owner and cook Ruth Graves Wakefield worked in Toll House Inn which was a bed and breakfast in Whitman. In 1936, while making her popular butter drop dough cookies she ran out of their own chocolates. So she put some sweetened chocolates in the cookies which was having. Surprisingly it didn’t melt completely and stayed solid. Thus, our all-time favorite chocolate cookie was born.

Often kids are linked with making accidents. Most of their accidents are not that great but this 11-year-old Frank Epperson created something which is loved by every generation.  He was making a fruit flavoured soda from the mixture of powder and water but forgot about it later and left it overnight. With the mixing spoon still in the cup, the mixture hardened in the chilly atmosphere outside. Later he pulled it out and loved it. After many years, he sold them at fireman’s ball and they became instant hit.

He then started producing it in large scale. Originally it was called Eppsicles but later he changed it to Popsicles

No one would have ever thought that the microwave oven would be an accidental invention. It is indeed one of the best inventions that happened to mankind. Microwave Oven was created in 1946. Raytheon, who was a United States aerospace and defence contractor hired Percy Spencer to work on radar technology. While Spencer was experimenting with a vacuum tube using mico-waves, a chocolate in his pocket started to melt.

He then brought some popcorn kernels near the tube and they started popping. Thus making popcorn the first food ever to cook by microwave oven.

In 1912, metallurgist Harry Brearly from Sheffield, England successfully created non-rusting steel. Before that steel-iron added with carbon was used as a metal for many years but it used to get rusted. While he was making gun barrels which would not wear down, he accidentally developed a steel alloy which would not erode.

Later on, after many experiments, he found a rejected alloy pile which was not rusted. It was a sample, reinforced with chromium which had not rusted. The mixing of chromium with air created a thin protective film which prevented rusting. And that is how stainless steel was born.

Breakfast businessman brothers John and Will Kellogg invented corn flakes. In 1898 while they were making granola from grains, they forgot a pot on the stove for a few days . It became a moldy mess with thick and dry mixture. After some experiments after taking out the mold somehow of it the first corn flakes was made.

In 1800, German physicist Wilhelm Rontgen was working with cathode ray tubes. The tubes were glass tubes in which air is vacuumed out and gas is added in. The tube would also glow after adding electricity. Later what he found was very surprising. After surrounding the tube with a black cardboard, a nearby chemical also glowed even after all the light was kept inside the cardboard. After testing the rays, he realized they could pass through wood, flesh and a variety of things.

He called this unusual rays X-rays, the X meaning “unknown”.

In 1968 researchers Spencer Silver and Art Fry created a soft adhesive but were unable to put it to any use. One day while practicing music, his place marking papers kept falling out. He remembered their old idea and twelve years later in 1980 3M launched Post-It Notes.

Before the ice cream cones were invented, ice cream was sold in paper, glass, and metal but it was not that fruitful for a takeaway or relishing the ice cream taste to its fullest. In 1904, at the World’s Fair in St. Louis, ice cream and waffle vendors were standing next to each other. Because of the hot temperature ice cream was being sold rapidly and waffles hot treat was not sold that much.

After some time an ice cream vendor ran out of his paper cups, and a waffle vendor named Ernest Hamwi gave him his waffle pastry named “zalabia”  and rolled it so that the ice cream vendor could put ice cream in it. It was an instant hit and everyone at the trade fair also copied it and started claiming the credit.

Potato chips are also one of the tastiest accidental American inventions of all time. Satisfying the diners is a big task sometimes and chef’s around the world encounter difficult dines often. Once a chef named George Crum who was working in Carey Moon Lake House in New York, met an unsatisfied customer who kept complaining about the french fries and sent them back saying that they were not thin and crisp enough. Frustrated chef Geoge sliced the potatoes thin like paper, deep-fried them again and again until they got crisp and served the diner. The customer loved the chips and thus potato chips were born in 1853.

While stirring chemicals with a wooden stick, an English chemist named John Walker found a dried lump formed at the end of his mixing stick. He pulled off the dried thing which immediately ignited upon friction. Walker loved the idea of such easy wood lightning and he began selling his “friction lights” in a tin box with a piece of sandpaper. After many years we have the modern matchsticks: a small and thin wooden stick tipped with red phosphorus.

It was developed by Eastman Kodak researcher Harry Coover which was a unique glue that do not require any pressure to get stick. The glue was initially not successful, sticking to everything it touches and ruined his experiments. Years later, he realised his accidental invention could be used for a host of applications.

The accidental invention that revolutionized the packaging industry is plastic. It is used for almost everything from soda bottles to car bodies and for packaging different stuff. It was accidentally discovered by Charles Goodyear. Goodyear accidentally placed the combined rubber and sulfur material on a hot stove. Afterward, he found a strong, durable material done through the process of vulcanization.  Plastic was further developed by many individuals and has become a very vital product in today’s world.

There are a kind of people say don’t make mistakes in your life. Work 9-5, enjoy the salary, enjoy your weekends and so on.But you know that great people do enjoy to make the world a great place by making great mistakes by experimenting new things which they love.

Do you know about any such invention that came about by accident? 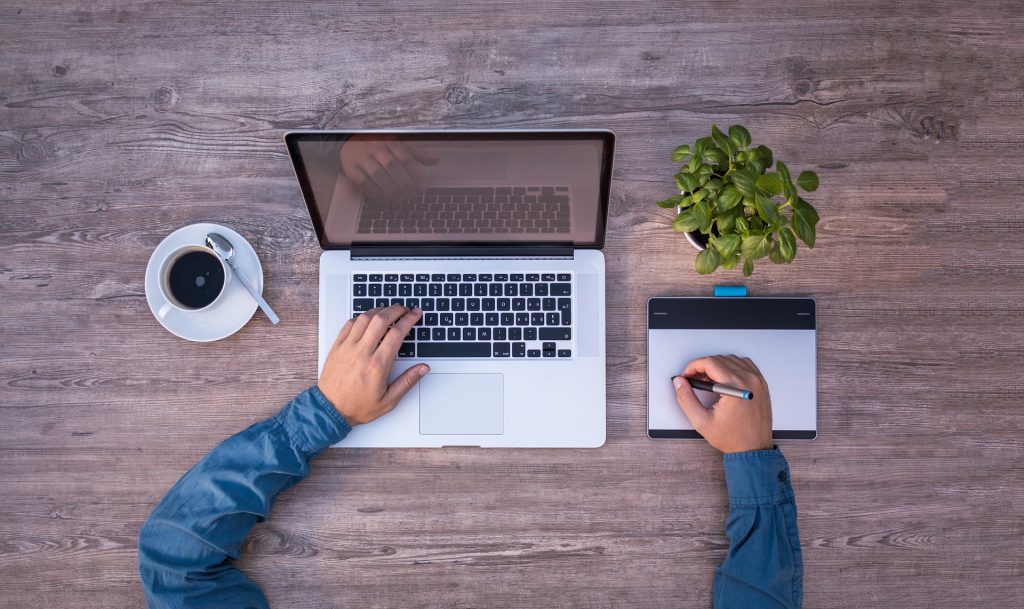 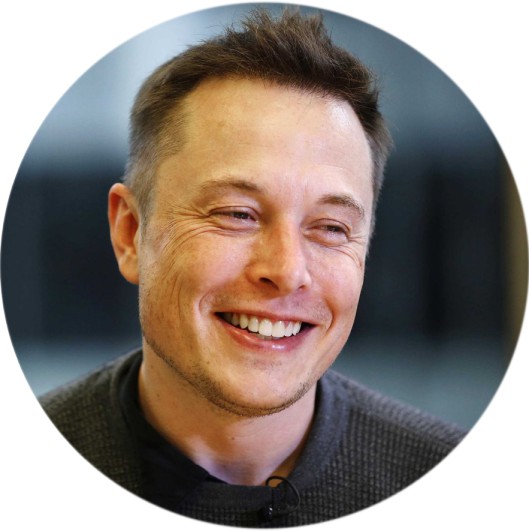