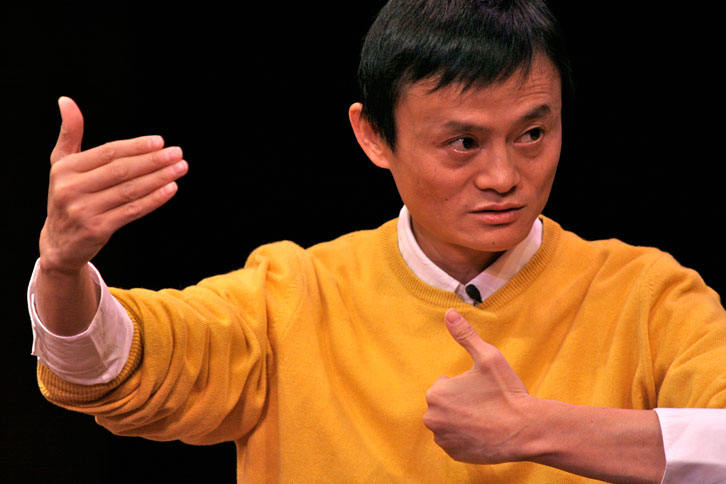 Ever felt too Old to achieve Something New?

Success achieved at a young age can invite a fortune of pats on the back! But have you ever paused and wondered about those minds and personalities who bagged success at a later age in life, and that too after the lapse of the so-called youth of their lives? Don’t they deserve bigger applause? Even after facing innumerable failures and rejections in their fields of work, these people never gave up and eventually made their own mark among the humongous population on earth.

It is always about that fire in the heart that provokes one to achieve his or her dreams and be known by one’s own name even after they cease to exist one day.

Get inspired by one and many

Inspiration has always been a boost towards success in anyone’s life and what is better than some living exemplary personalities at hand? So listed here, are some ambitious and dauntingly successful people who can turn your life and set you on a roller-coaster ride to victory.

The whole reason behind listing all these personalities, who did wonderfully in their lives and earned a fortune by doing what their hearts wanted, is to highlight the fact that following your heart will always give you success. Age is just a number and it cannot bind shackles around one’s dreams, hence success will come running to one, no matter what. Success will come and embrace you irrespective of how old one is. So never give up is the cry!

In life, success comes easy to some and for some, it’s a fruit, hard to harvest. What remains unchanged in both is hard work invested. Some need to toil more and some just get exposure the right away. So all we need to realize is the fact that:

Opportunities do not knock one’s door every day, but when it does, all one should do is not let it pass!!

All Round development with ICMI Diploma courses